Please find below the bios of our directors which have been published in our newsletters.

Wayne Salisbury of Salisbury Farm in Johnston, Rhode Island has been farming since he was a young teen. Salisbury Farm was established in the 1850’s by Wayne’s great-great grandfather as a dairy farm. It continued as a dairy farm until Wayne’s father retired in the late 1960’s. At that time Wayne and his wife Lois began operating the farm. Wayne was a full-time Business teacher at Scituate High School making it difficult for him to continue the dairy farm. He and Lois converted it into a hay farm, gradually expanding their vegetable production and even planting a few strawberry plants to fulfill the requirements of their son’s high school project. Today Salisbury Farm continues to plant between 10 and 15 thousand strawberry plants each year, having started as a small project!

Retiring after 30 years of teaching, Wayne made additional changes to the farm operation. Vegetable production was enhanced and a pick-your-own pumpkin program was established in the early nineties. Starting with just 1 acre of pumpkins 23 years ago, they now grow 6-7 acres. The farm currently produces strawberries, raspberries, pumpkins and a variety of vegetables. In 1998 Wayne, Lois and their two sons opened the first corn maze in New England. This 5-acre corn maze remains the longest operating in New England, with new a design annually.

Before retiring and becoming a full-time farmer, Wayne was a Rhode Island State Representative for 14 years, and a Scituate Town Council member for 10 years . Wayne became a Rhode Island Farm Bureau Board Member in 2004, and was elected Vice President in 2014, where he has been at the forefront of supporting legislation that enhances and protects agriculture for future generations. Today Wayne serves on the executive committee of the New England Vegetable and Berry Growers Association, which, like Farm Bureau, advocates for programs enhancing agriculture in the region. Wayne is also on the RI DEM Division of Ag’s Produce Safety Grower Committee.

Joe Polseno operates Pippin Orchards in Cranston. Joe’s father bought Pippin Orchards in the 60’s, after leasing it for a number of years. The orchard has been around since colonial times. Joe began working at the orchard around the age of 8, when they moved to the farm in 1979. About 10 years ago, Joe started running the farm. One of the first things he did was to purchase a machine to create apple cider doughnuts, the first location in RI to make this delicious treat. Last year he purchased a slushie machine and began making apple cider slushies. Since the ‘80’s Pippin Orchard has made and baked fruit pies on site, using apples, peaches and blueberries from the orchard. They also make breads, cookies and homemade ice cream sandwiches to satisfy sweet tooths and provide holiday desserts.
Joe plants more & different varieties of trees every year, with a total of about 12-18 varieties of apples across the season. Pippin Orchards grows not only apples, but also peaches, pears, plums, nectarines & blueberries. They also grow a wide variety of vegetables to sell at the stand. In late winter they typically start thousands of hanging baskets for both wholesale and direct market. Joe was elected to the RIFB Board of Directors in 2014. He also serves on the FSA County Committee and the New England Greenhouse Growers committee.

Jean Helger-Bento was brought up on Patchet Brook Farm, originally a dairy farm, where she still lives in Tiverton. Her grandmother bought it in 1905 and ran the dairy farm, which Jean’s father took over in later years. Jean was always involved and helped her dad from the age of 12-14 on the farm. He passed away when Jean was still in high school and her mother converted it to a market garden. Jean always loved Christmas, and when her children were little she would take them to pick out their Christmas tree, each year talking to the owner about starting her own tree farm. In 1973 Jean bought 1000 trees, but soon realized it was a huge undertaking with 4 young children and lots of trees, each requiring a lot of care. Jean sold a few trees that made it, and in 1980, she went back to Leo Clark and his wife Janice, of Clark’s Tree Farm. The Clarks gave her lots of great advice and help, and that same year Jean went to her first field meeting as a new member of the RI Christmas Tree Growers Association. She served on the RICTGA board from 1982-2000 and was the first woman president of that group for 4 years, a rarity across the country. In 1993 Jean was elected to the RIFB Board of Directors where she served as treasurer for 20 years. Jean also served on the Tiverton Land Trust for 10 years, and is also a member of RINLA.

Today Patchet Brook Tree Farm’s primary crop is Christmas trees. There are currently 20 acres in choose & cut trees, and about 10-15 acres in larger stock. They no longer wholesale, as they did when there were 40 acres in trees. Today, the farm only sells direct-to-customer. The farm also grows a few pumpkins, down from a large supply in the past, and buys the rest in due to a large deer problem. Because of the deer, Jean fences in the Christmas tree fields and the pumpkins she does grow. Patchet Brook Tree Farm also grows arborvitae and cut flowers. Besides selling Christmas trees, Jean sells a family experience for selecting a Christmas tree. Families are treated to hayrides ,sometimes with Santa, and can enjoy hot cider or hot chocolate with chocolate chip cookies. There is a shop with craft items, local honey, beeswax candles, maple syrup and jam. Jean’s children want to see Patchet Brook Farm continue, but have no definite plans to take over. She hopes that perhaps her grand-children or great-grandchildren will continue in the business in the future. In addition to Patchet Brook Farm, Jean also runs a small daycare.

Rhode Island Farm Bureau’s office is located just off of Exit 6 on Rte 95 in West Greenwich, RI.  You will find us at 16 Nooseneck Hill Road (Rte 3), Suite B.

RIFB Office Closed to Visitors March 16 to April 17, 2020.  Due to the COVID-19 Pandemic, our office will not be open for any visitors starting March 16. We are operating on shortened hours of 10-3 weekdays and may be operating remotely.  Please call the office at 401-385-3339 or email rifarm@rifb.org.  We will return your calls and/or emails.

This compilation, issued by the RI Farm Bureau, is designed to be a guide for farmers to the maze of Rhode Island General Laws specific to agriculture. It does not make the maze simpler. It just enables finding where specific issues are located within the maze. Its purpose is to help farmers be more efficient in finding the provisions of law that apply to their operations. (Use Ctrl-F to search the document.)

New RIFB Member Benefit! Dungarees.com
For top brands of clothing, work wear and boots. Receive 10% off orders under $200 and 15% off orders over $200! 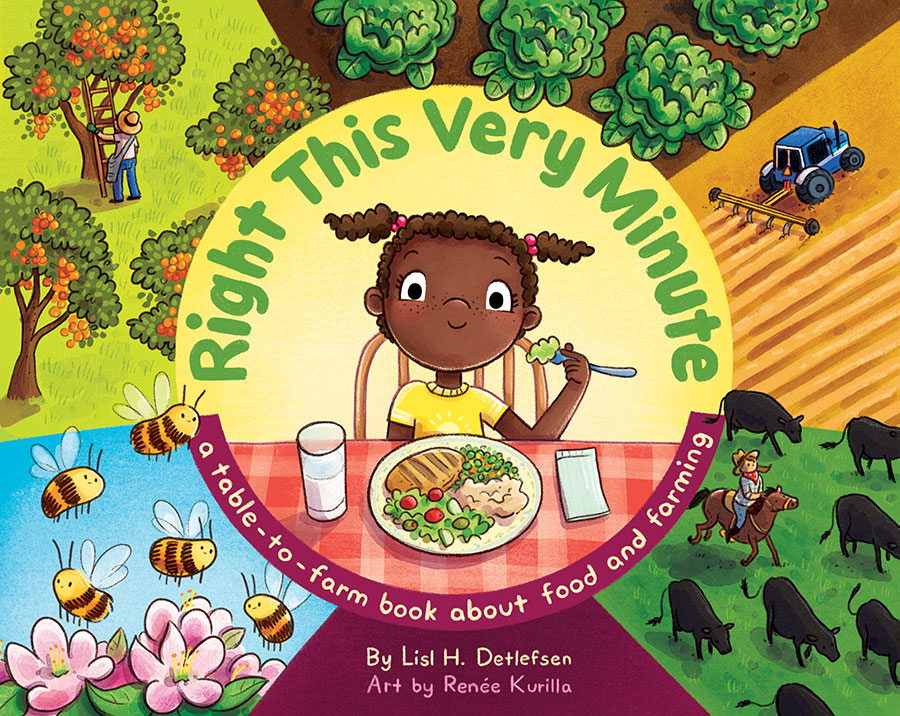 Learn Where Food Comes from, and How Those Products Get from the Farm to the Dinner Plate RIFB is looking for some great photos of our member farms to use on the website or in promotional emails. If you have a photo (or two or three) of your farm, would you be willing to share them with us?  Your farm from a drone, sunsets or sunrise over your fields, produce or livestock, family working together (remember… only photos showing safe practices, please), anything you’d be pleased to see on another Farm Bureau’s site or on FB or Instagram. Please make sure you either took the photo or have permission to share. Send your pictures to rifarm@rifb.org.